Individuals, including sole proprietors, partners, and S corporation shareholders, generally have to make estimated tax payments if they expect to owe tax of $1,000 or more when their return is filed.

Corporations generally have to make estimated tax payments if they expect to owe tax of $500 or more when their return is filed.

Who Does Not Have To Pay Estimated Tax

You don’t have to pay estimated tax for the current year if you meet all three of the following conditions.

You had no tax liability for the prior year if your total tax was zero or you didn’t have to file an income tax return. For additional information on how to figure your estimated tax, refer to Publication 505, Tax Withholding and Estimated Tax.

How To Figure Estimated Tax

You must make adjustments both for changes in your own situation and for recent changes in the tax law.

When To Pay Estimated Taxes

For estimated tax purposes, the year is divided into four payment periods. Each period has a pay online, by phone, or by mail, refer to the section of Form 1040-ES titled “How to Pay Estimated Tax.” For additional information, refer to Publication 505, Tax Withholding and Estimated Tax.

Penalty for Underpayment of Estimated Tax

If you didn’t pay enough tax throughout the year, either through withholding or by making estimated tax payments, you may have to pay a penalty for underpayment of estimated tax. Generally, most taxpayers will avoid this penalty if they owe less than $1,000 in tax after subtracting their withholdings and credits, or if they paid at least 90% of the tax for the current year, or 100% of the tax shown on the return for the prior year, whichever is smaller. There are special rules for farmers and fishermen. Please refer to Publication 505, Tax Withholding and Estimated Tax, for additional information.

However, if your income is received unevenly during the year, you may be able to avoid or lower the penalty by annualizing your income and making unequal payments. Use Form 2210, Underpayment of Estimated Tax by Individuals, Estates, and Trusts (PDF) (or Form 2220, Underpayment of Estimated Tax by Corporations),to see if you owe a penalty for underpaying your estimated tax. Please refer to the Form 1040 Instructions or Form 1120 Instructions (PDF), for where to report the estimated tax penalty on your return.

The penalty may also be waived if:

The IRS lowered to 80 percent the threshold required for certain taxpayers to qualify for estimated tax penalty relief if their federal income tax withholding and estimated tax payments fell short of their total tax liability in 2018. In general, taxpayers must pay at least 90 percent of their tax bill during the year to avoid an underpayment penalty when they file. Earlier this year, the IRS lowered the underpayment threshold to 85 percent and recently lowered it to 80 percent for tax year 2018.

This additional expanded penalty relief for tax year 2018 means that the IRS is waiving the estimated tax penalty for any taxpayer who paid at least 80 percent of their total tax liability during the year through federal income tax withholding, quarterly estimated tax payments or a combination of the two.

Taxpayers who have not filed yet should file electronically. The tax software was updated and uses the new underpayment threshold and will determine the amount of taxes owed and any penalties or waivers that apply. This penalty relief is also included in the revision of the instructions for Form 2210, Underpayment of Estimated Tax by Individuals, Estates, and Trusts.

Taxpayers who have already filed their 2018 federal tax return but qualify for this expanded relief may claim a refund of any estimated tax penalty amount already paid or assessed. To claim the refund, they will file Form 843, Claim for Refund and Request for Abatement. Taxpayers cannot file this form electronically. They should include the statement “80% waiver of estimated tax penalty” on line 7 of Form 843.

This entry was posted in Blog. Bookmark the permalink. 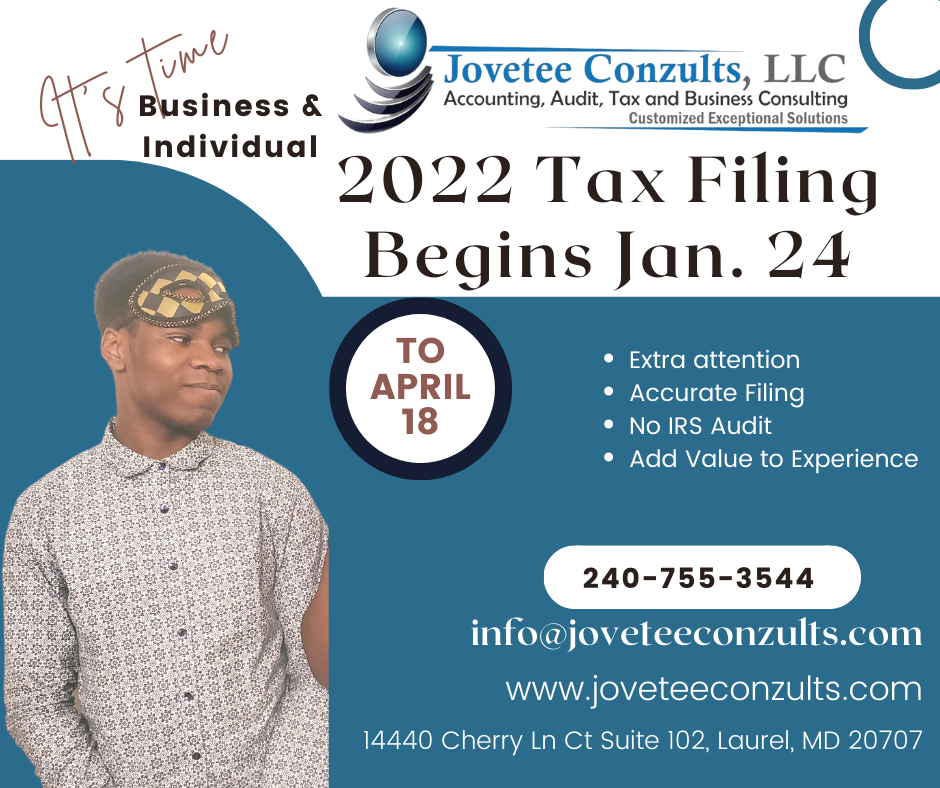